Have you ever yearned to reside and raise your family in a classic small town atmosphere, while still enjoying the occupational and recreational opportunities that have become a staple of the contemporary world?

An exquisite mix of old world charm and modern commerce and opportunity, the community of Somerville, New Jersey, truly offers residents the best of both worlds.

Finding its classic origins as an Old Dutch village established in the 1750s, the community of Somerville was officially named in 1800 and soon became known as a thriving agricultural area as well as an active part of the ever growing railroad and water power industries. Somerville is also the site of Wallace House, where George Washington stayed for a time during the Revolutionary War.

The classic tradition of this timeless little town is celebrated in a variety of ways in today’s Somerville, with vestiges of its history found everywhere from the ebullient Victorian architecture marking many of its homes—with both sales and rentals available, single family homes and apartments–to its rich family-geared social scene.

Here you still can find old-fashioned street fairs, caroling and winter carriage rides during the holidays, as well as visit the Fire Museum and Wallace House—now a top notch and highly educational historical museum. And you can see nationally recognized historical buildings that include those found at Main Street Somerville, the white marble Somerville Court House established in 1909, the Victorian train station, and St. John’s Episcopal Church.

You even can visit shops and businesses that bespeak and embody the rich history and down home charm of Somerville, including craft and railroad shops as well as elegant boutiques.

It also should be noted however that, unlike a number of provincial towns, you don’t have to leave the community to find a vast plethora of occupational and recreational opportunities here. Today boasting a population of more than 20,000 people, Somerville is home to a bustling business scene that features banks, law and financial offices, stores, medical and dental facilities, trucking and maintenance companies, decorating firms, a community newspaper, etc. The community also hosts a business and professional association and an active transit system featuring bus and train lines as well as a light rail system; and is easily accessible to major highways that include U.S. Routes 22, 202, 206 and 28, along with Interstates 297 and 78.

And when one comes home from work or enjoys a casual weekend in Somerville, they can shop at the renowned Downtown Somerville Shopping Center and Urban Chaos, visit a guitar center for musical inspiration, and eat at restaurants that serve everything from Thai to Italian food, classic American cuisine to BBQ, steakhouse to tap house fare, as well as treats that include pizza and ice cream. 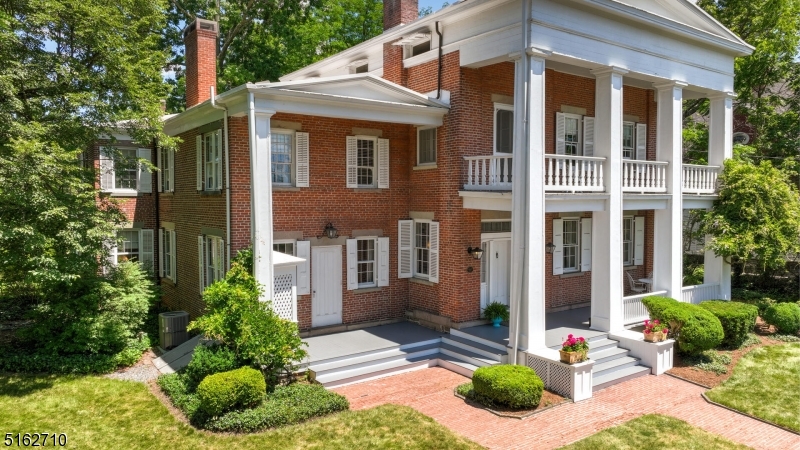 Most viewed in Somerville 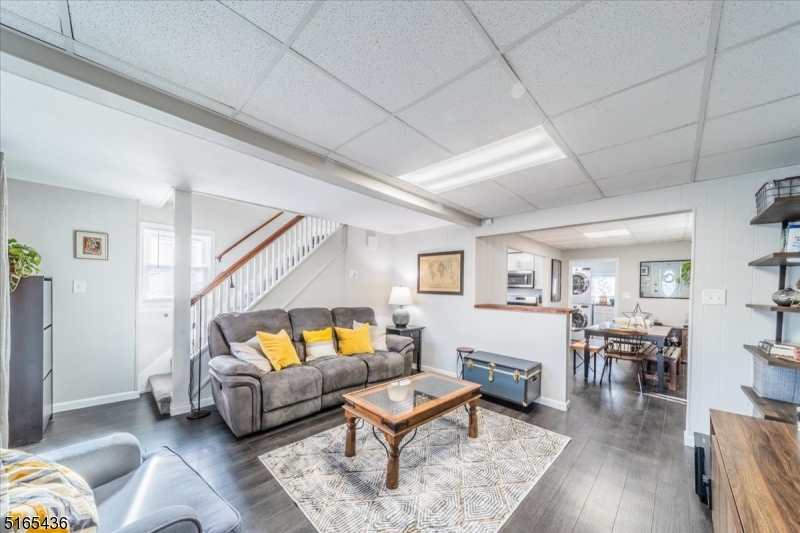 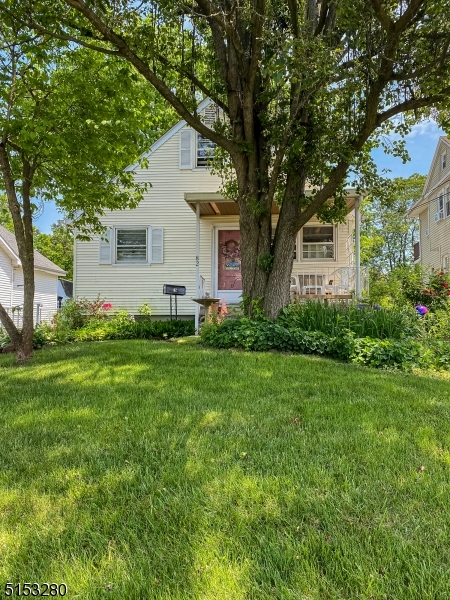 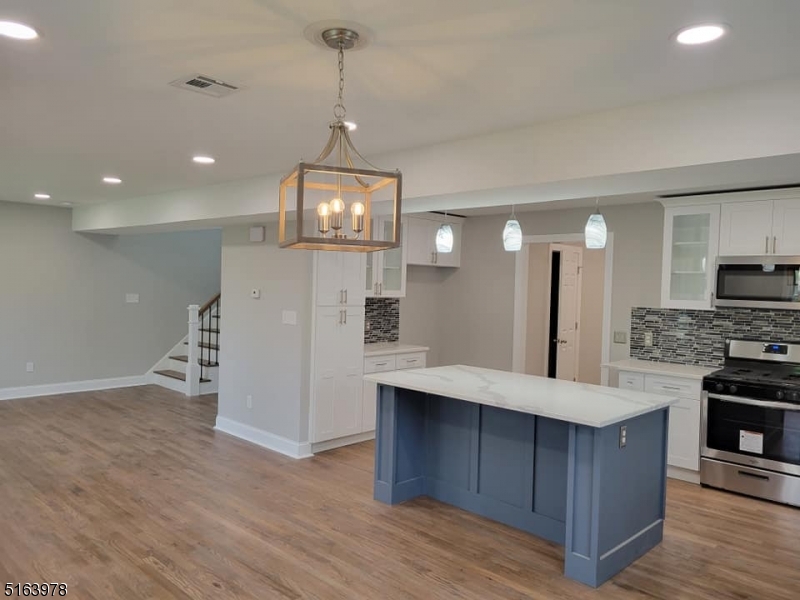 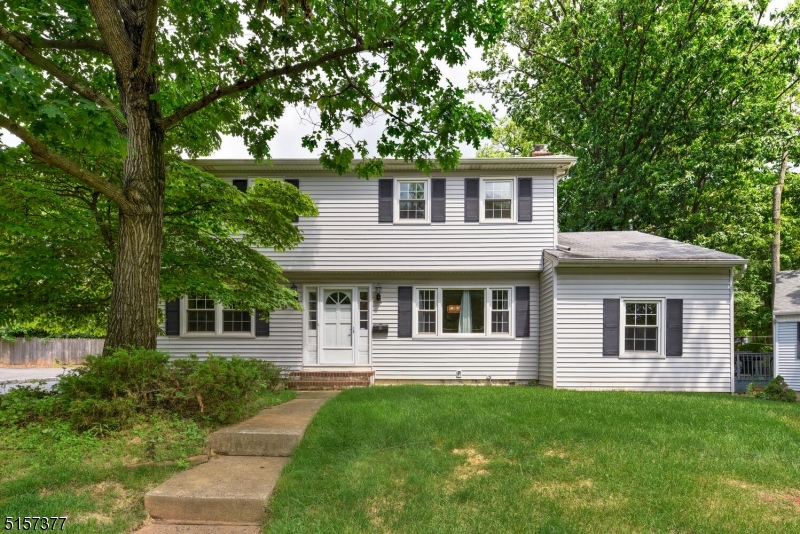 View All Properties in Somerville

Our professional staff is passionate about our clients’ goals, and aim to treat each client as if they were our only one. Together, your next real estate experience will not only be enjoyable but also produce great results! Please feel free to give us a call, or send an email anytime and we will contact you as soon as possible.